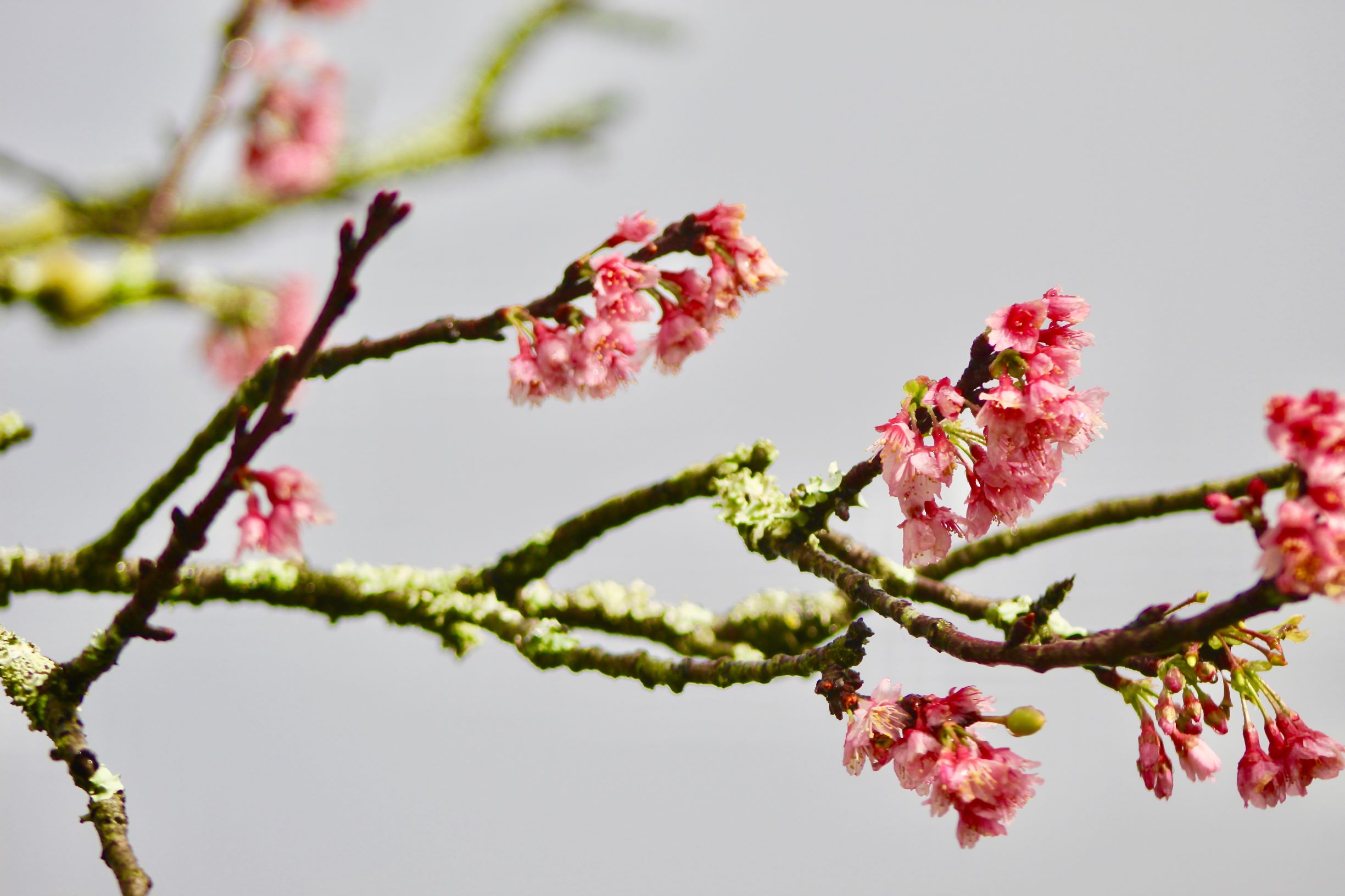 It took almost the entire semester for editor-in-chief Alyssa Baligad, or Halo, to finish the work on “Art and Soul,” the annual creative arts magazine by HonCC students

The work began back in January when Baligad, using inspiration from past issues and the mostly nature based submissions she received, was first able to come up with a concept for this year’s magazine, which was distributed around campus starting in late April.

She created flyers for submissions, and eventually received more than 70 entries, many of which seemed to revolve around a nature theme. That allowed her to figure out what she wanted to allow into the magazine and how it would look.

As an artist, Baligad — a liberal arts major at Honolulu CC —  found it easy to create illustrations for both the cover and other pages throughout the magazine. “I think the hardest part was choosing between everybody’s stuff because everybody’s things were really great, and you don’t want to leave anybody out,” she said.

Even with the difficulties she faced, Baligad said she’s glad she decided to work on the magazine this semester and is considering returning to the school next year and working on it again. She’s also considering transferring to UH-Manoa.

“If I do come back, I do want to do it again, just because it’s good for a part-time job, and I have fun doing it. If I don’t come back, I want to find something similar.” Whenever she does move on, Baligad plans on becoming an art major.

In the future, she wants to “create anything and everything that is beautiful or that inspires everybody. One of my own sayings that I say to myself is that I want to aspire to inspire.”

Baligad’s biggest dream is to build a safe haven where children can be creative and “nurture their talents.” Being raised in a traditional family, Baligad worked all her life and helped raise six of her 10 siblings.

After growing up in a family that did not believe art was a practical career choice, Baligad wants to be “the person to kids that [she] didn’t have growing up.”

For anyone who wants to be an artist, but has something holding them back, she says “practice doesn’t make perfect. Practice makes better…. How do any of us know what perfection even is if none of us in our entire lives, or throughout history has experienced perfection.”

Quoting one of her art instructor’s  Baligad says, “There’s no right way to do art…. If you have determination, go do it. Nobody is stopping you but you.”